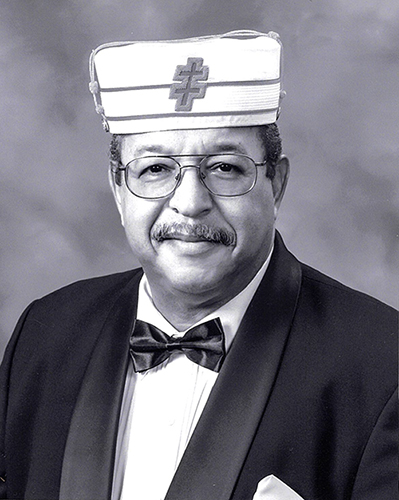 For over forty-three years, Lee D. Gordon has been internationally devoted to investor relations, sales consulting, and social capital efforts. With a focus on business development and having led a successful business career, Lee’s passions have been: the expansion of relationships through small and medium enterprises; economics and evolution of societies; organizational assessment; and vision planning. Lee holds a Bachelors of Arts in Music and a Masters of Arts in Organizational Management.

Since winding down his successful career as a Steinway Piano Technician, he has devoted his time to the Masonic Fraternity and its charitable organizations. He serves on the Board of Governors of Shriners Hospitals for Children—Honolulu, where he has served in several capacities, including Committee Chairmanships, Vice-Chairman and Chairman of the Board of Governors.

He is known for being a founding member and leader of organizations such as The Hawaii Academy of Performing Arts and The Honolulu Arts Academy. His civic contributions have been in the form of serving on the City & County of Honolulu Real Property Tax Review Board for more than 10 years.

Mr. Gordon was initiated, passed and raised in Hawaiian Lodge F&AM, and is a member of Honolulu Lodge F&AM and Pearl Harbor Lodge F&AM. He has served in the office of Potentate of the Aloha Shriners and has served as the Grand Organist of the Grand Lodge of Hawaii since 2011. In addition, he has and continues to serve in leadership roles throughout various masonic bodies.

Lee resides in Kapolei, HI. with Teko, his bride of 30 years. Both Lee and Teko have been involved with local community activities and charitable organizations their entire married life. They have two daughters, Meghan and Katie, who are the lights of their lives and a dog named cookie.